You can unlock Google Pixel 4 with your eyes closed. 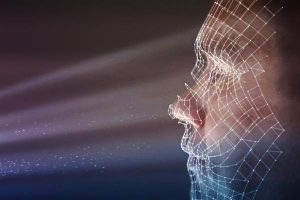 The smartphone can be unlocked even when the user is sleeping.

For Google Pixel 4 and 4 XL smartphones, Google has developed its own face scanner system, which uses advanced sensors on the top of the phone. As it turned out, the scanner contains a dangerous vulnerability. According to BBC News journalist Chris Fox, you can unlock a smartphone even if the user’s eyes are completely closed.

In response to a request from reporters at Google, they said that face unlocking actually works even when the user’s eyes are closed, including in a dream.

“Your phone can also be unlocked by someone else, even if it holds it in front of your face and your eyes are closed. Keep your phone in a safe place, for example, in your front pocket or purse, ”the support page says.

A similar, albeit technically different FaceID system in Apple smartphones requires more attention from the user – eyes must be open and actively look at the iPhone or iPad Pro screen to successfully unlock the device. According to Apple, this option is an additional security measure, but can be disabled in the settings at the request of the client.

For Pixel 4, this option is not yet available, but Google is working on it. The company reminded customers of the lock feature in Android, which completely disables biometric authentication and unlocks the phone only if a PIN code is entered.